Making Gay History is a 501(c)(3) nonprofit organization that addresses the absence of substantive, in-depth LGBTQ-inclusive American history from the public discourse and the classroom by providing a window into that history through the stories of the people who helped a despised minority take its rightful place in society as full and equal citizens. In so doing, we aim to encourage connection, pride, and solidarity within the LGBTQ community and to provide an entry point for both allies and the general public to its largely hidden history. 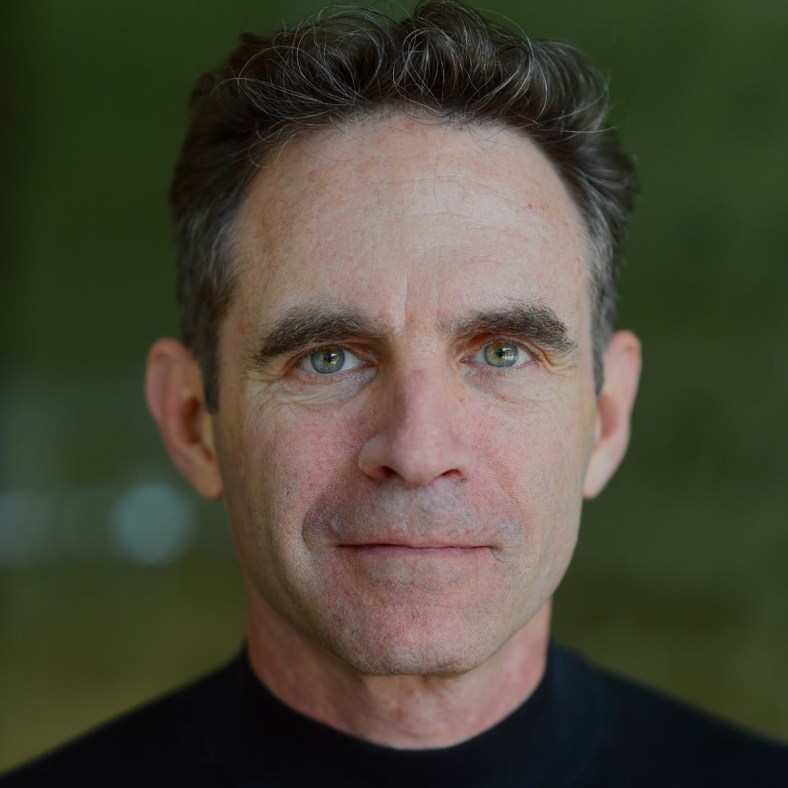 Eric Marcus is executive director of Making Gay History and founder and host of the Making Gay History podcast. He is the author of a dozen books, including two editions of Making Gay History (the original 1992 edition is entitled Making History), Why Suicide?, and Breaking the Surface, the #1 New York Times bestselling autobiography of Olympic diving champion Greg Louganis. Eric is also the co-producer of Those Who Were There, a podcast drawn from the Fortunoff Video Archive for Holocaust Testimonies. And he is the founder and chair of the Stonewall 50 Consortium. Learn more about Eric in this NBC News profile. 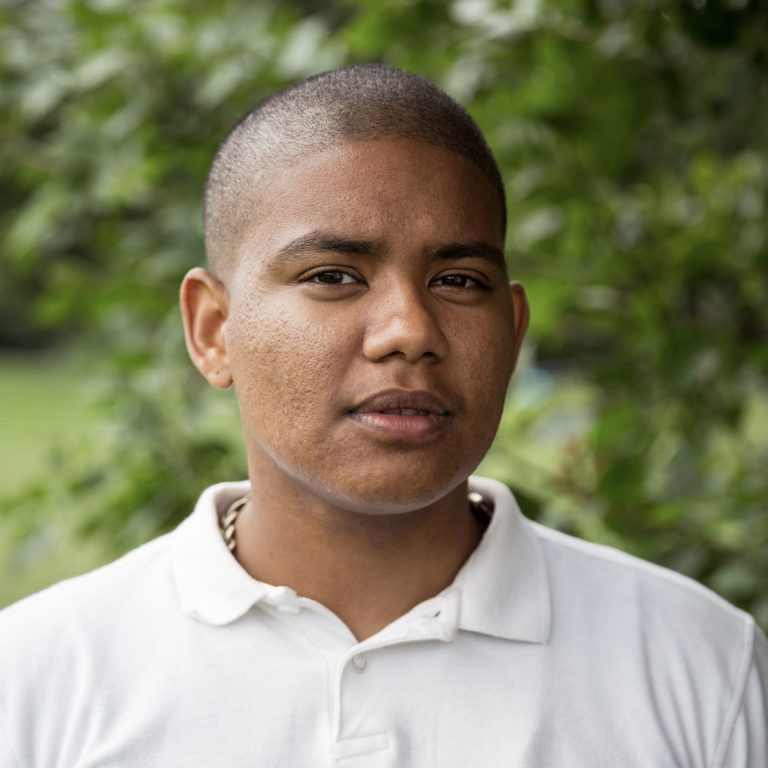 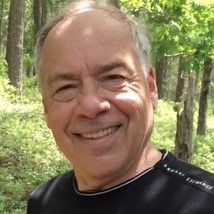 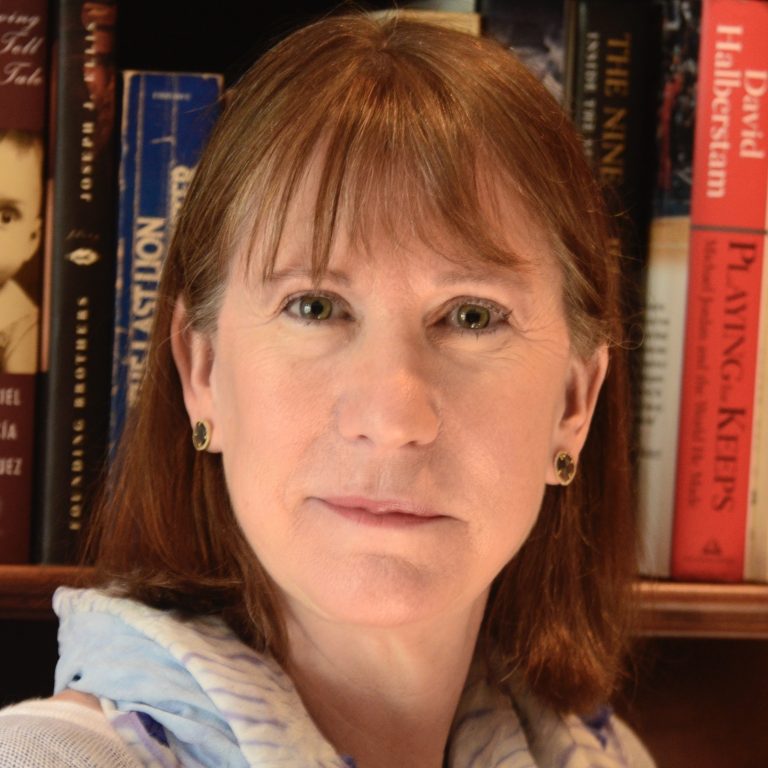 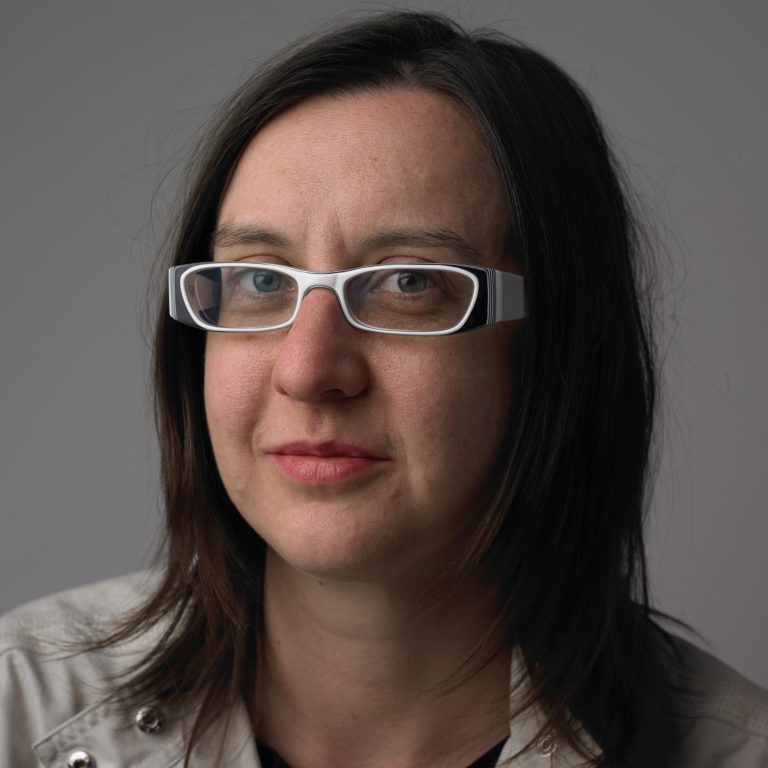 Filmmaker (Back on Board: Greg Louganis; Stonewall: The Making of a Monument); Documentary Production Instructor, New York University 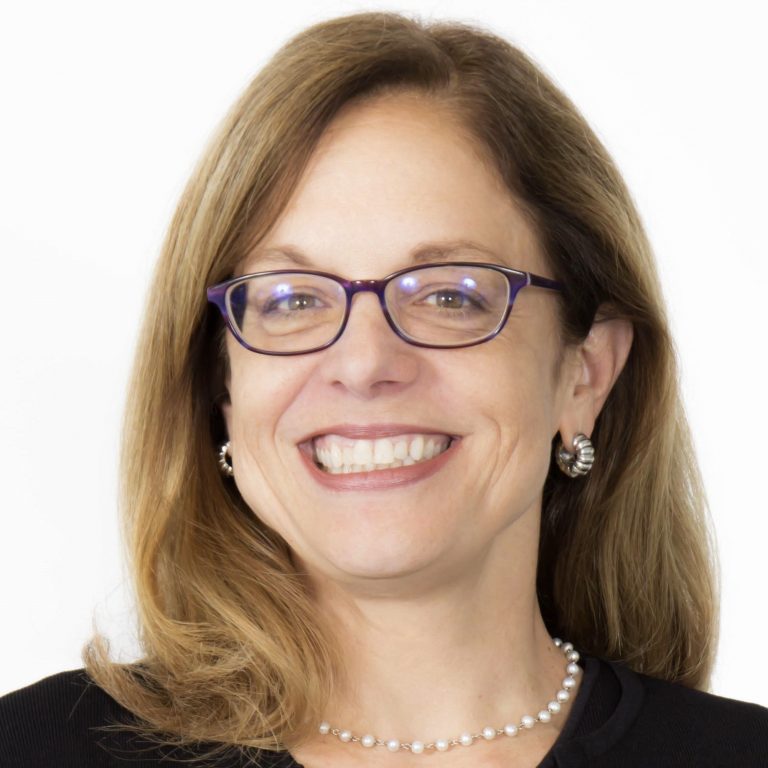 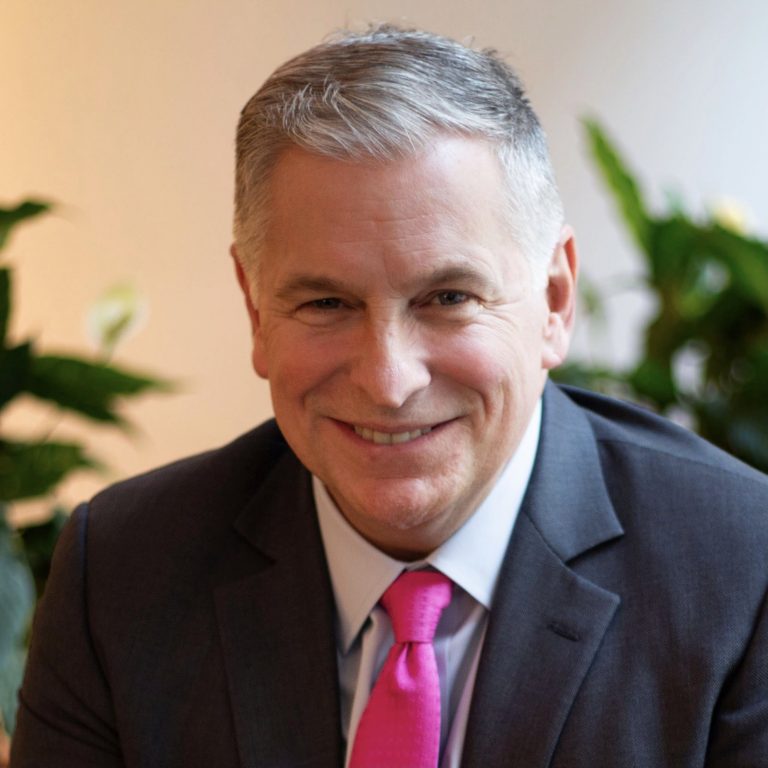 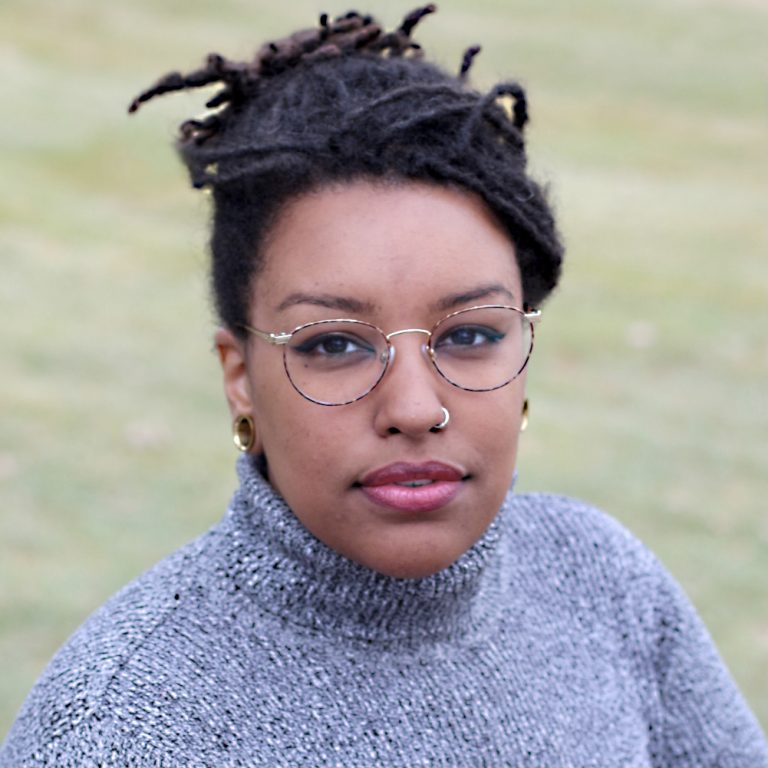 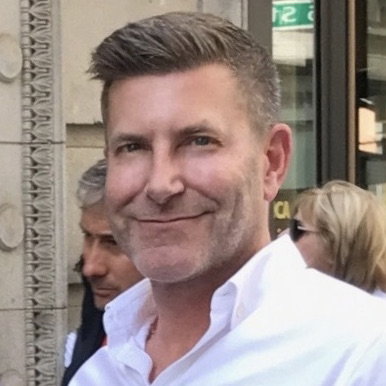 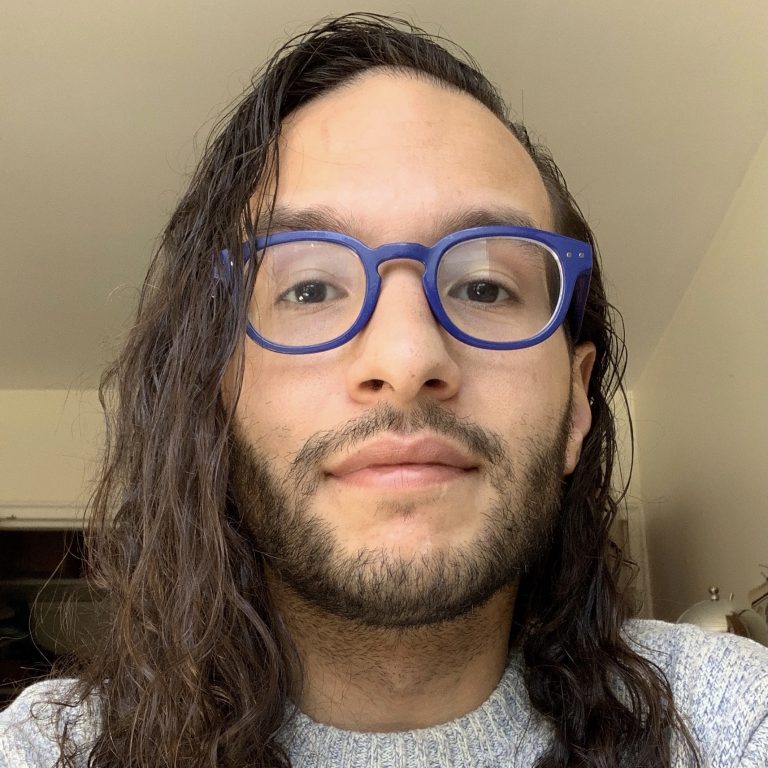 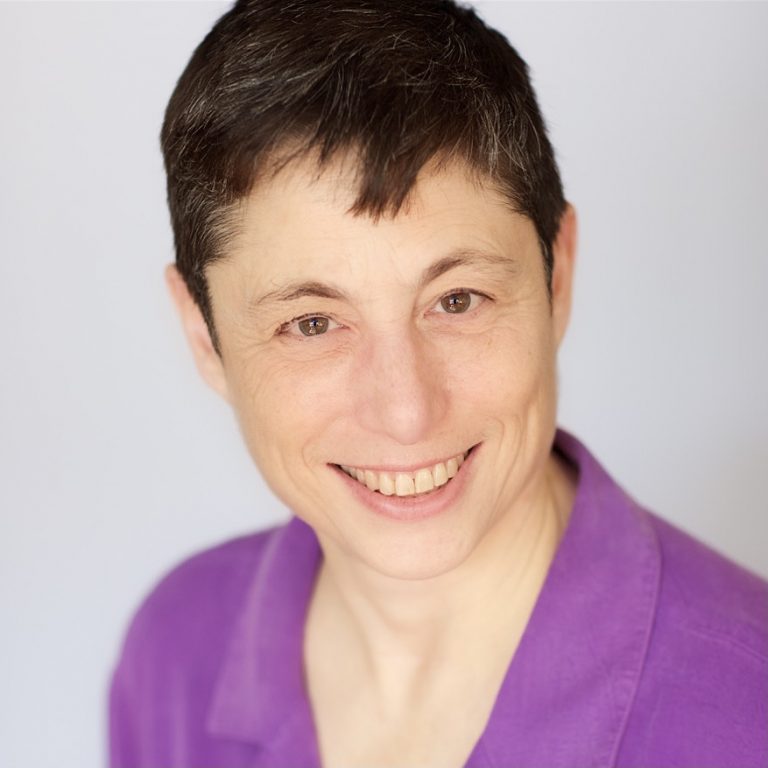 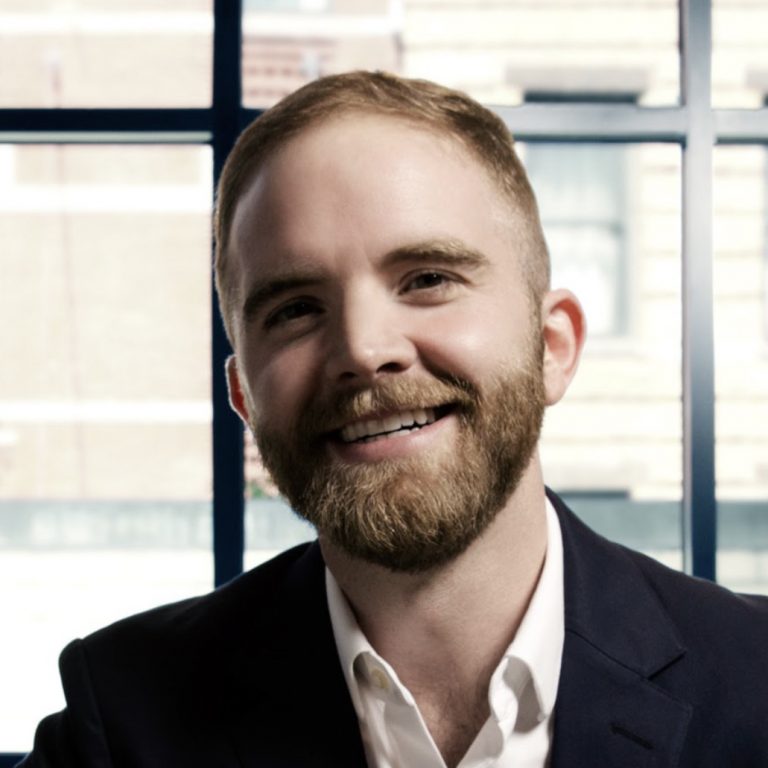 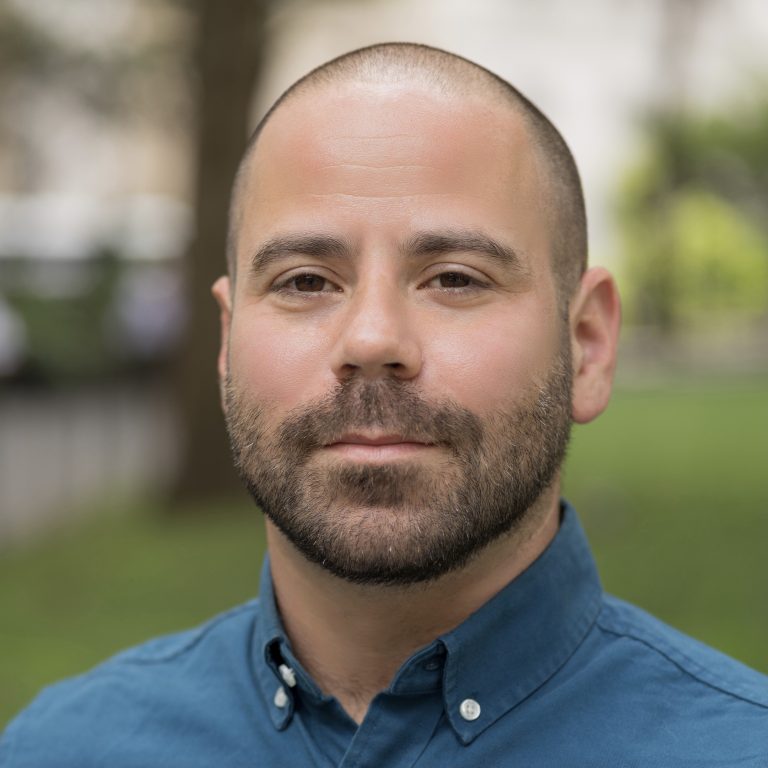 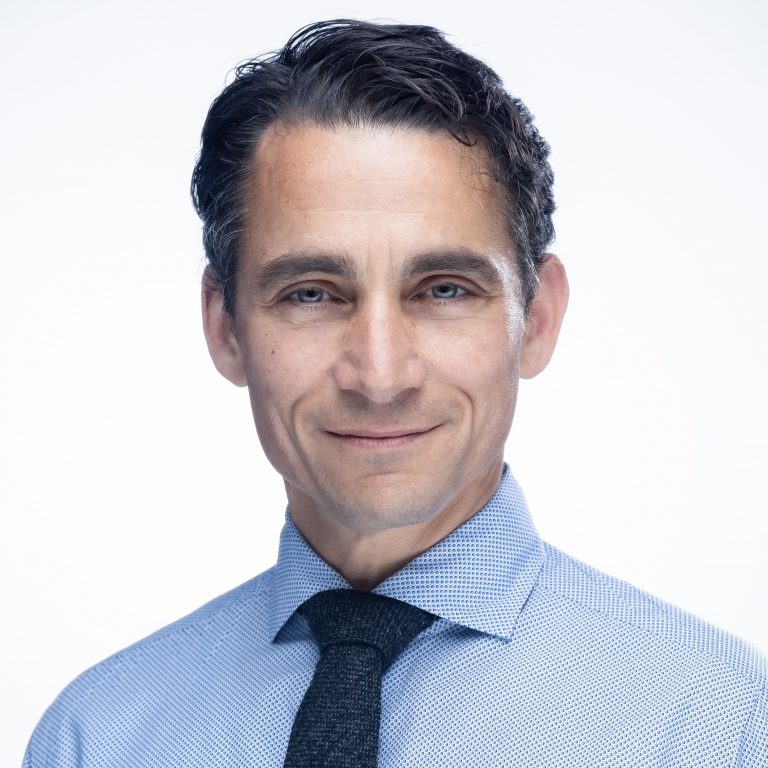 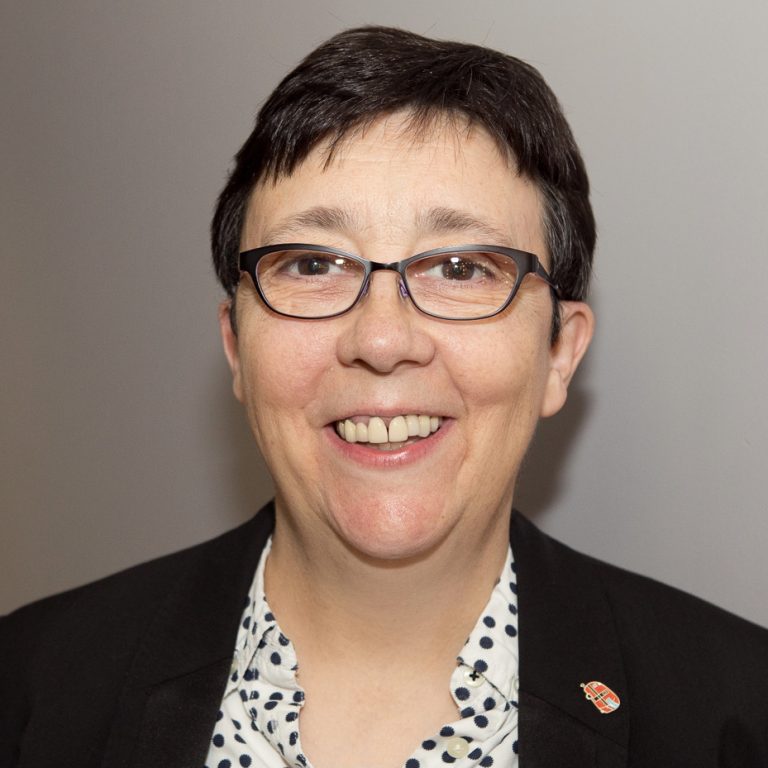 Producer of Outward and Co-Host of Working, Slate Podcasts; Author of Forthcoming Cultural History Where Are All the Lesbians? (Seal Press)